• adding value to your day •

No Widgets found in the Sidebar Alt!

The new year is bringing a new direction to the Real Cool History For Kids podcast show! Each month, the two podcasts will be related to each other in some way and will be based on a story from a volume of my history series, America’s Story 1-3 and The World’s Story 1-3.

Here’s what we have to look forward to…

This site uses Akismet to reduce spam. Learn how your comment data is processed. 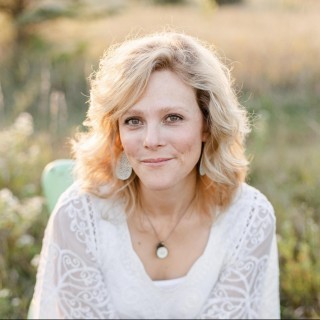